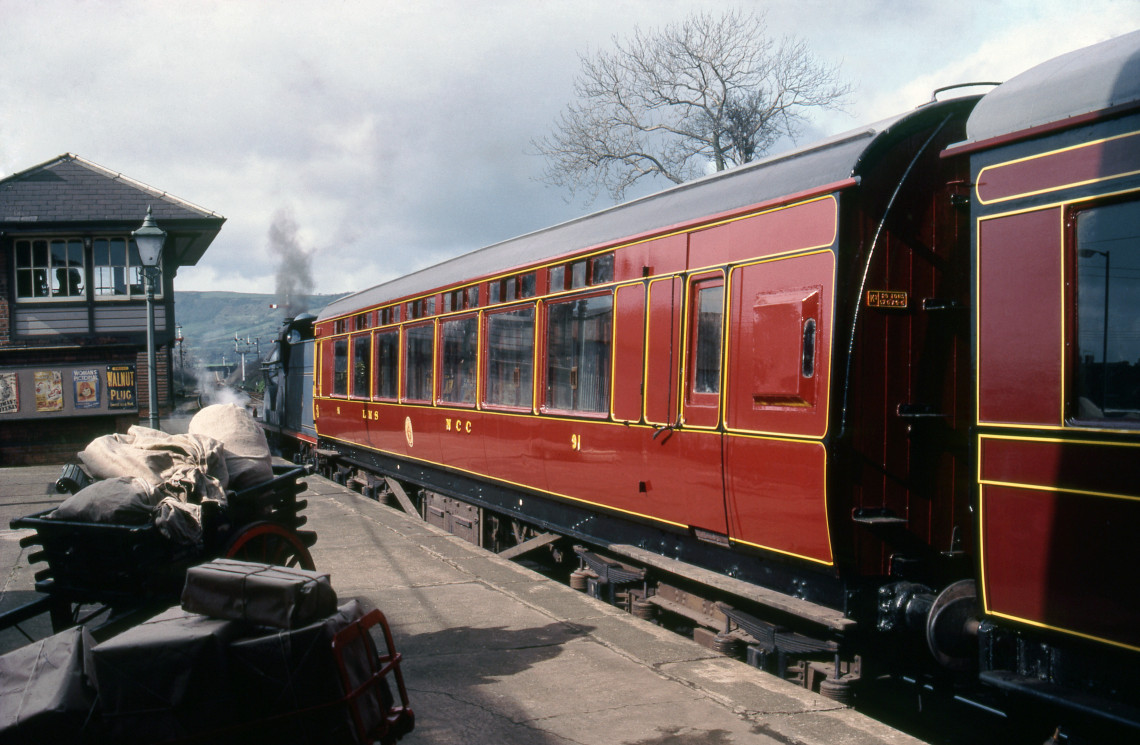 In 1934 the LMS NCC opened the Greenisland Loop Line (now known as the Bleach Green line). Prior to this main line trains to Portrush and Derry/Londonderry had to go to Greenisland, change locomotive and reverse to continue their journey north. The loop line cut journey times by some 20 minutes and the NCC introduced new, faster expresses, most famously the North Atlantic Express. It was aimed at businessmen either living or holidaying with their families in Portrush, departing from the seaside resort at 08:10am and returning at 5:15pm (12:40pm on Saturdays) with a full meals service en route. It was often referred to by railwaymen as "Sir Dawson's train" as the Rt. Hon. Sir Richard Dawson Bates, NI Minister of Home Affairs, was a regular passenger.

This train had the reputation of being the fastest express on a largely single-track main line railway in the British Isles, famously timed at 73 minutes for the 65 miles.

While waiting in Belfast for the evening return to Portrush, the carriages were used on two boat train workings from Belfast to Larne Harbour and two boat trains back to Belfast.

91, a corridor Brake/3rd, was one of a set of five carriages, specially designed and built in Belfast for the North Atlantic Express They were distinguished by their unusually large windows.

The train was withdrawn after the outbreak of World War 2 in 1939 and never resumed. The coaches remained in use on other services until the 1970s.

91 was acquired by the RPSI in 1975 and used on our trains until a ban was imposed on wooden bodied carriages on the main line in the early 2000s.

The carriage was used intermittently from then on train rides at Whitehead, and is now currently on display in Whitehead Railway Museum.

The carriage was given a repaint in 2019 as part of a Heritage Lottery Fund grant. 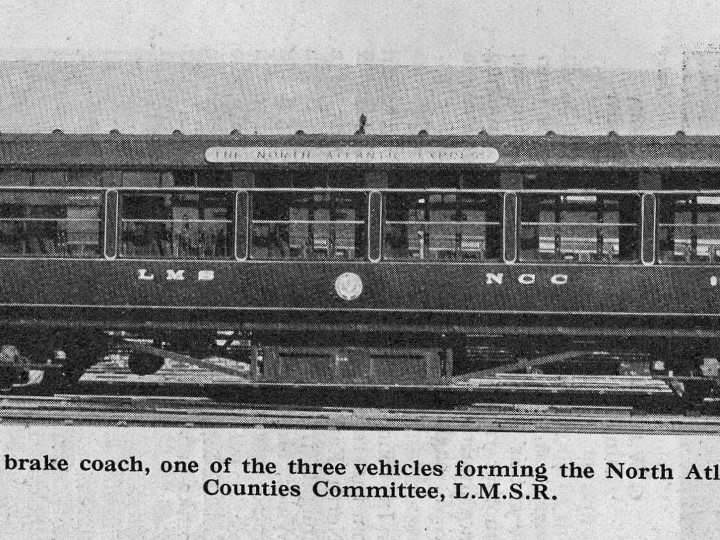 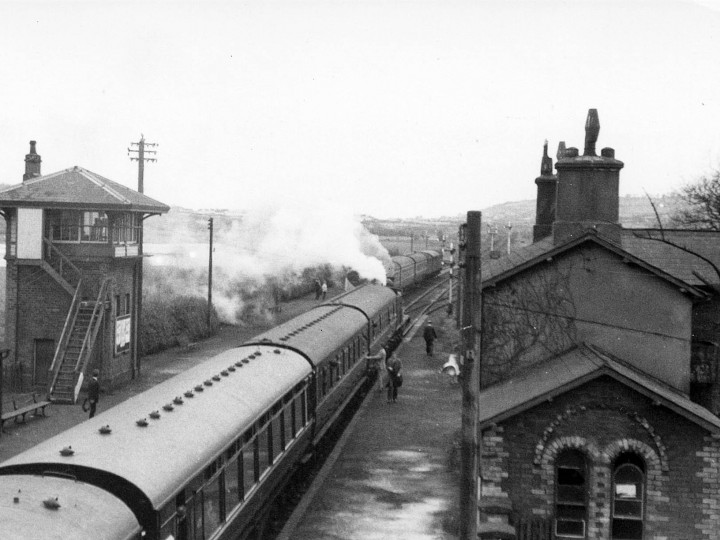 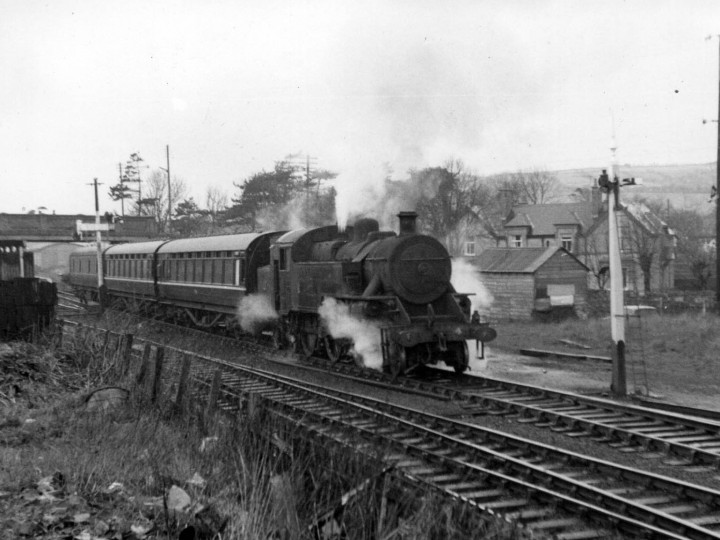 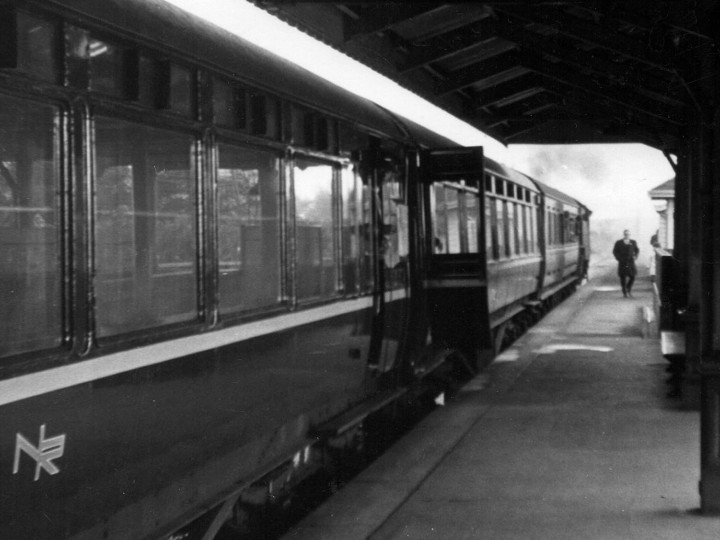 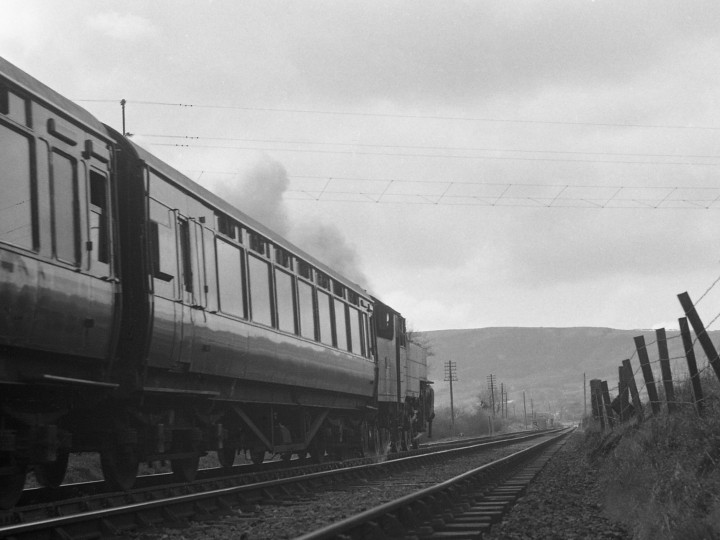 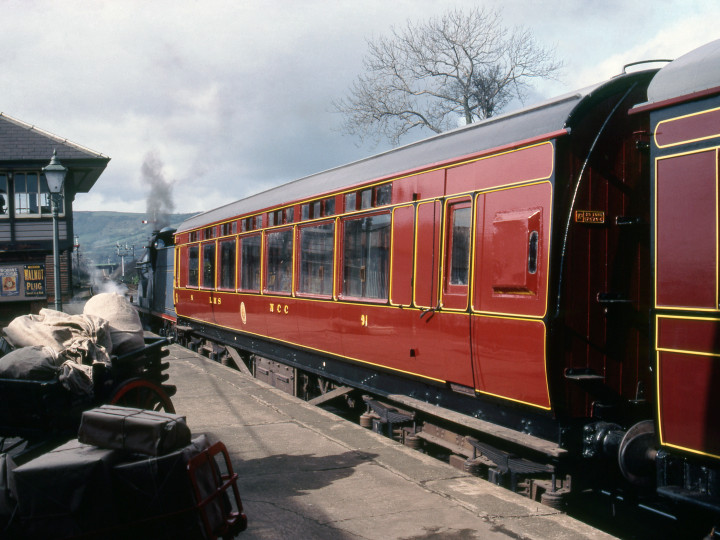 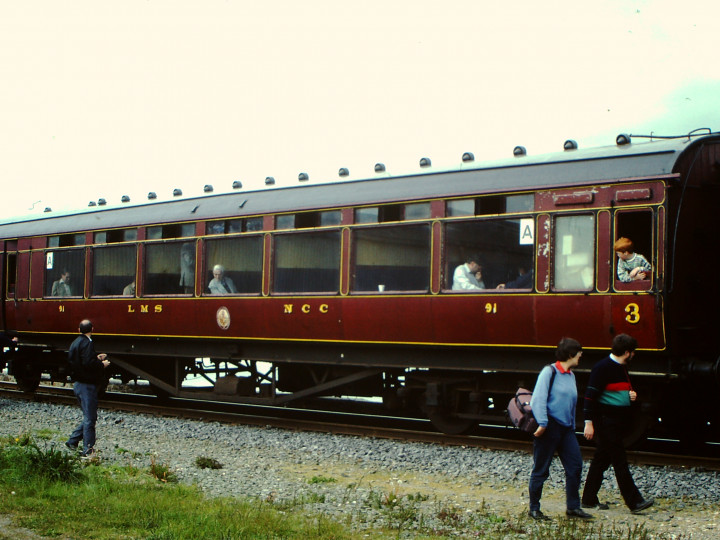 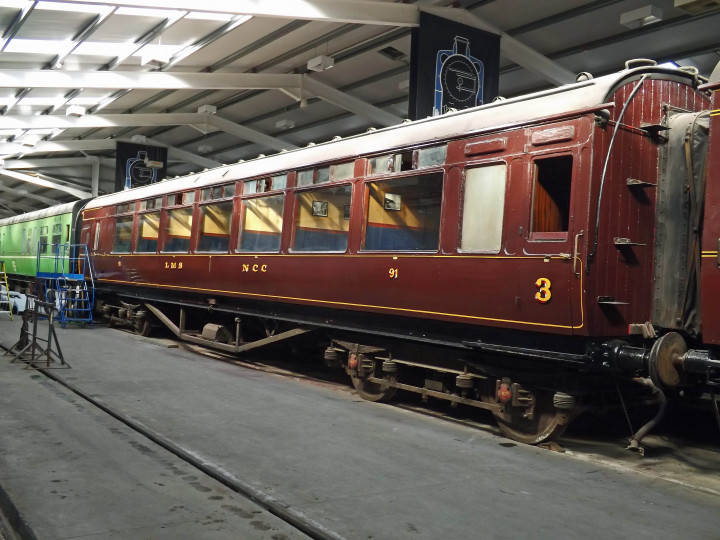 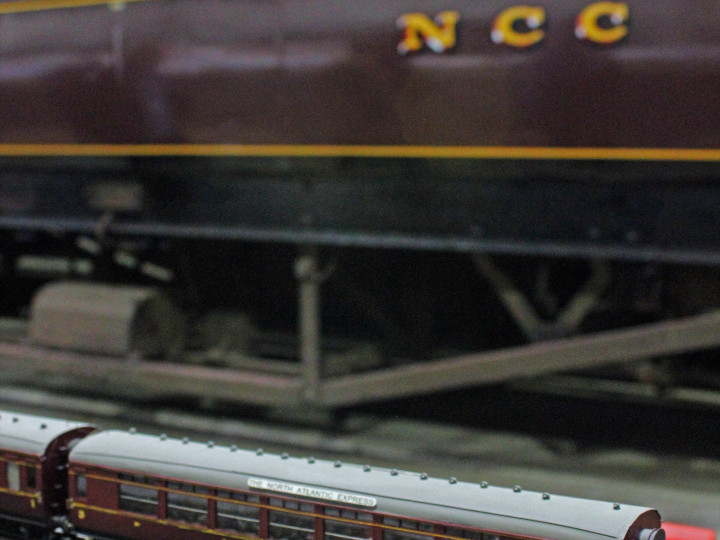