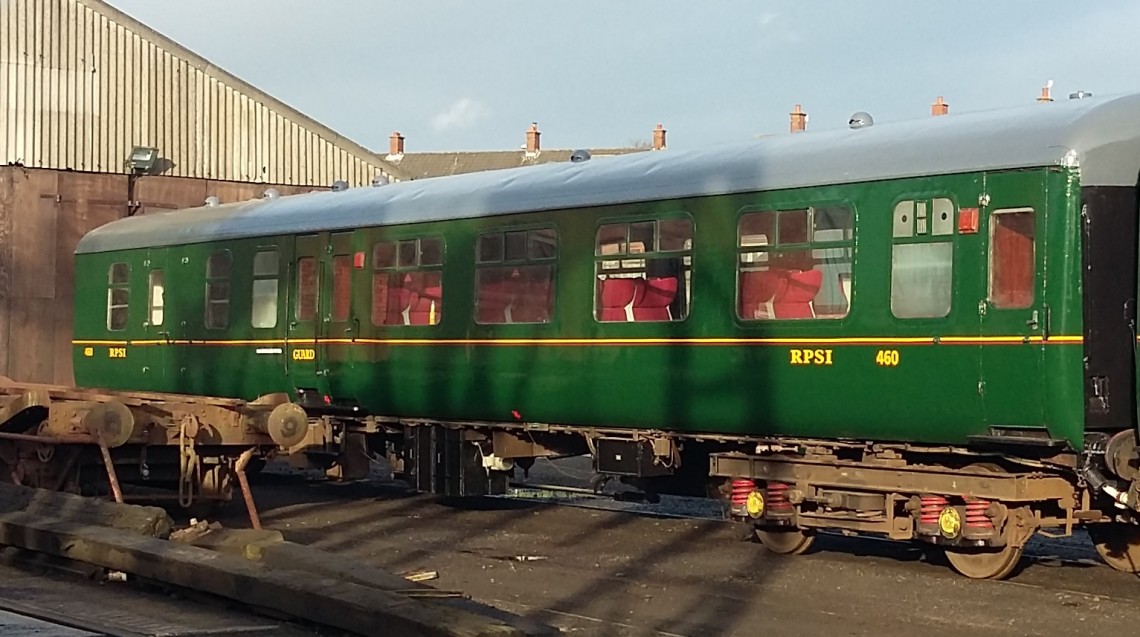 One of of the first Mk2 coaches to enter service with the Society following the requirement to withdraw wooden-bodied vehicles and operate a steel-bodied train.

The initial train of Mk2s did not have a bar car until Dining Car 547 came in to service in 2008, so the van area of 460 served as a makeshift bar for a number of years.

460 was taken out of service in 2015 for a much-needed overhaul, and re-ented traffic on the Santa trains in 2017. It was been the subject of favourable comment.

Work undertaken to the vehicle over the 2-year period included renewal of end sheets, vestibule floor, rewiring, installation of a generator, repainting (5 coats each side), re-varnishing of the interior, renewal of the upholstery and a full overhaul of the running gear.

Following the fitting of central door locking to the Mk2 carriages the other brake, 463, had a Caterpillar diesel generator fitted in its van to supply the train with electric power. 460 had a similar model fitted during its overhaul in 2015. 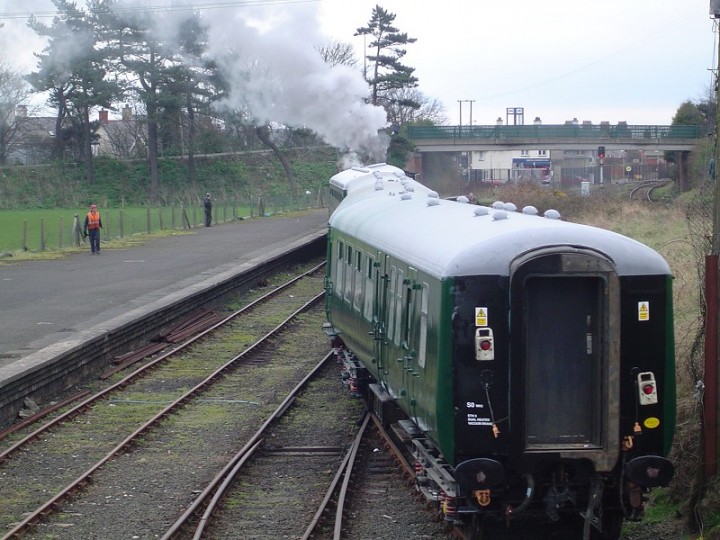 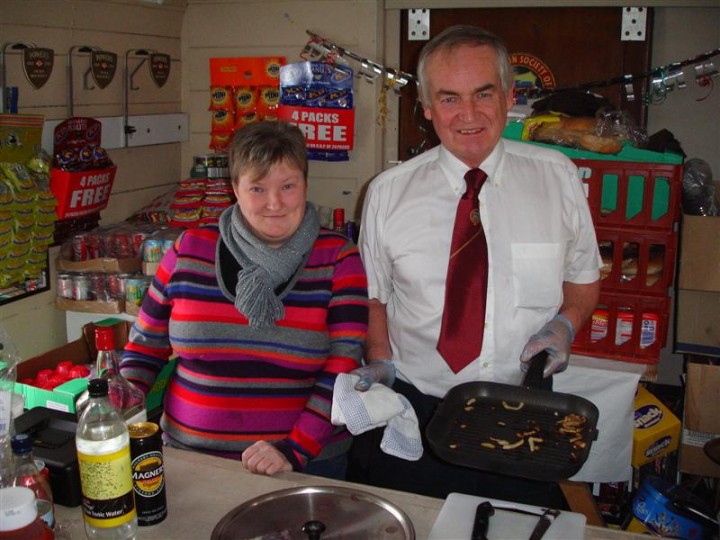 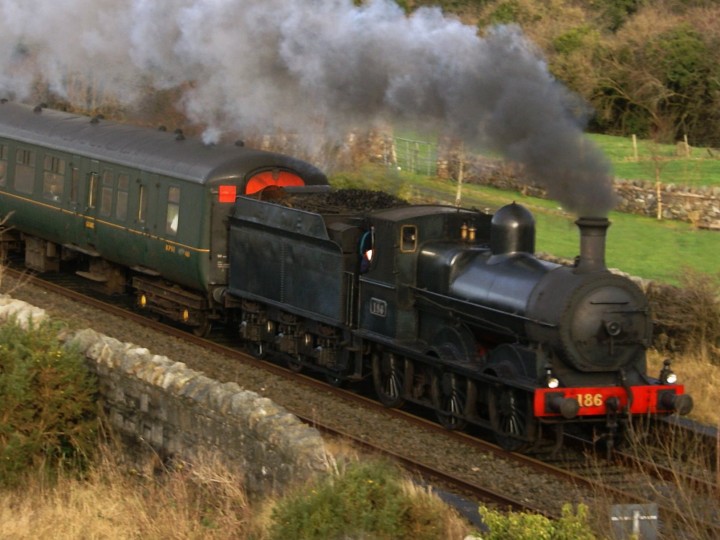 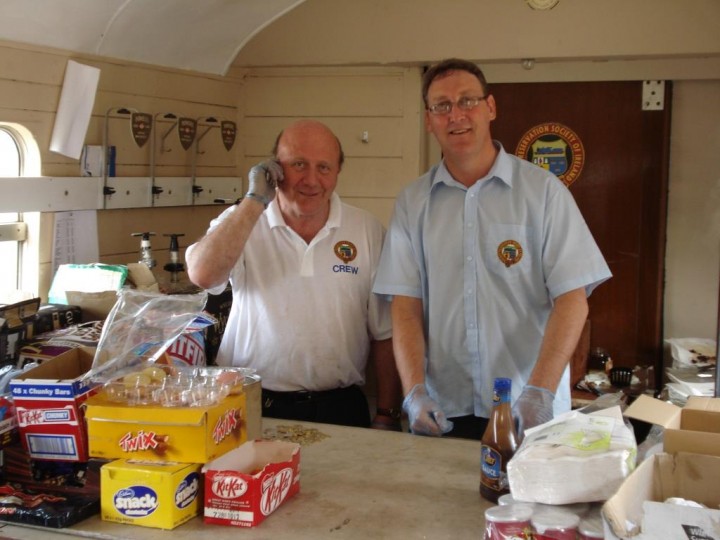 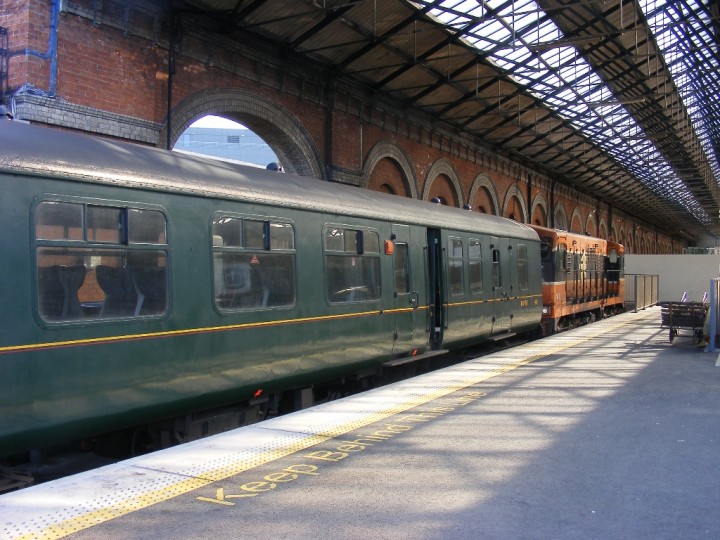 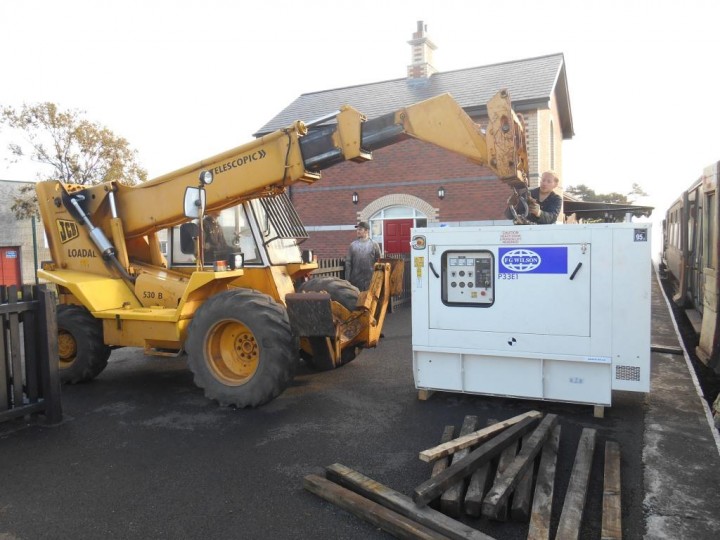 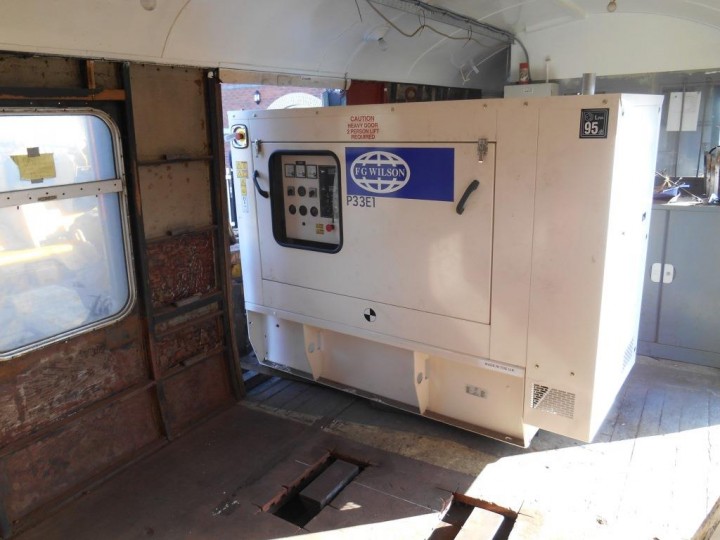 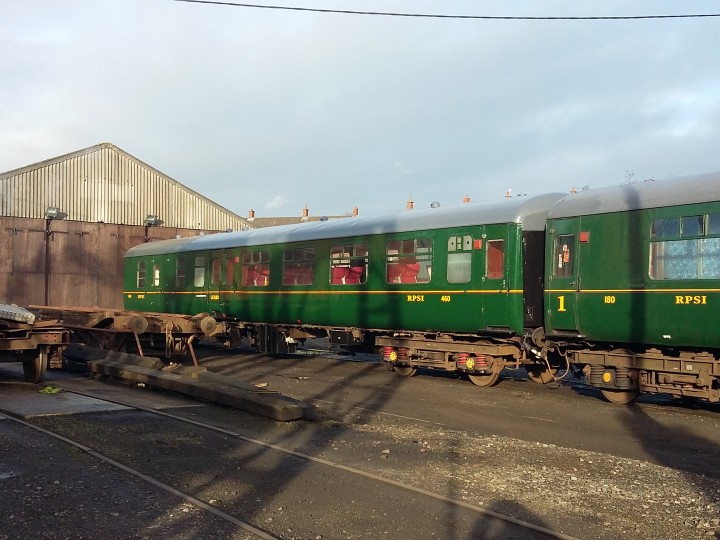 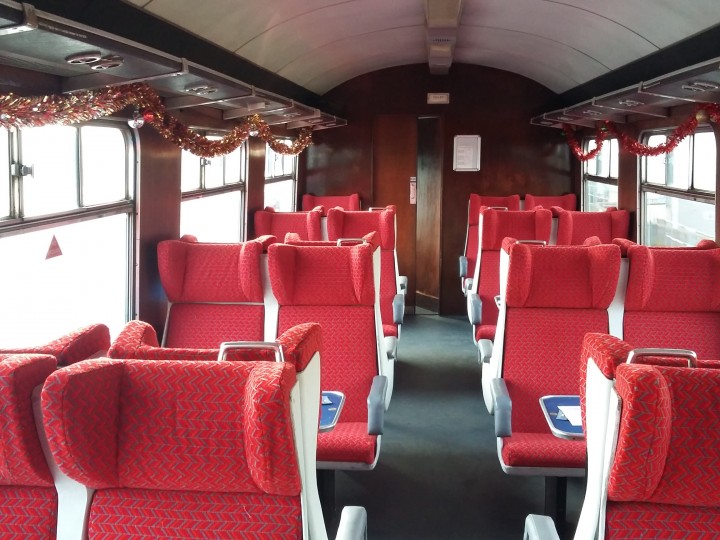