A new series of "Walking Britain’s Lost Railways" is being filmed. 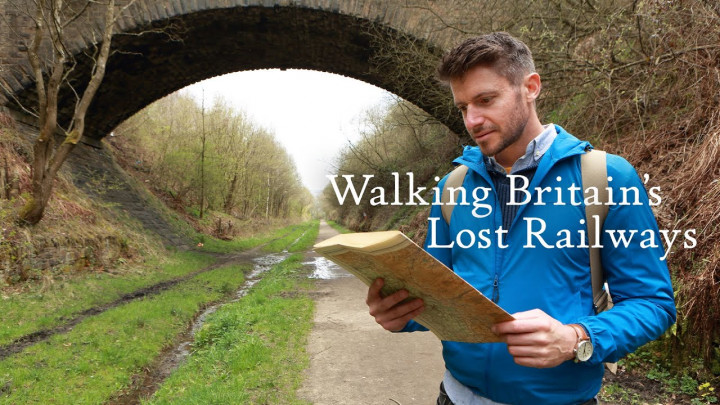 The final episode of the new series of "Walking Britain’s Lost Railways" is being filmed in Northern Ireland this week. It is following the closed railways from Belfast to Belleek via the Clogher Valley and Enniskillen .

On 24th November, our Chairman John McKegney, was filmed for the programme in conversation with the presenter Rob Bell at the site of the 1889 Armagh Railway Disaster taking about what occurred on that fateful day and its consequences for railway travel to this day.

John knows Armagh well having been rector there for twenty three years until his retirement seven years ago.

The series begins in North Devon this Friday at 8pm on Channel 5. The NI episode is to be shown in January.